Tommy Clarke, photographer,  grew up on the south coast of England where he spent nearly every childhood holiday on the beach. This sparked a deep interest of the interaction between water and land and how people connect with that location.

But it wasn’t until he was living in Sydney that he embarked on his first aerial photography shoot over Bondi Beach, capturing the colourful surfboards that were strewn across the beach which became his first series – Shore.

Tommy lives in London but is mostly to be found, perilously hanging out of helicopters and small aircraft everywhere from the Canary Islands to Utah. He has recently returned from the Caribbean where he aerially photographed plantations and volcanoes. The images here were captured on a trip last year to Antigua.

In March 2017, Tommy is opening his own photography gallery in London’s Clapham Old Town.

Find more details about Tommy and more of his work here 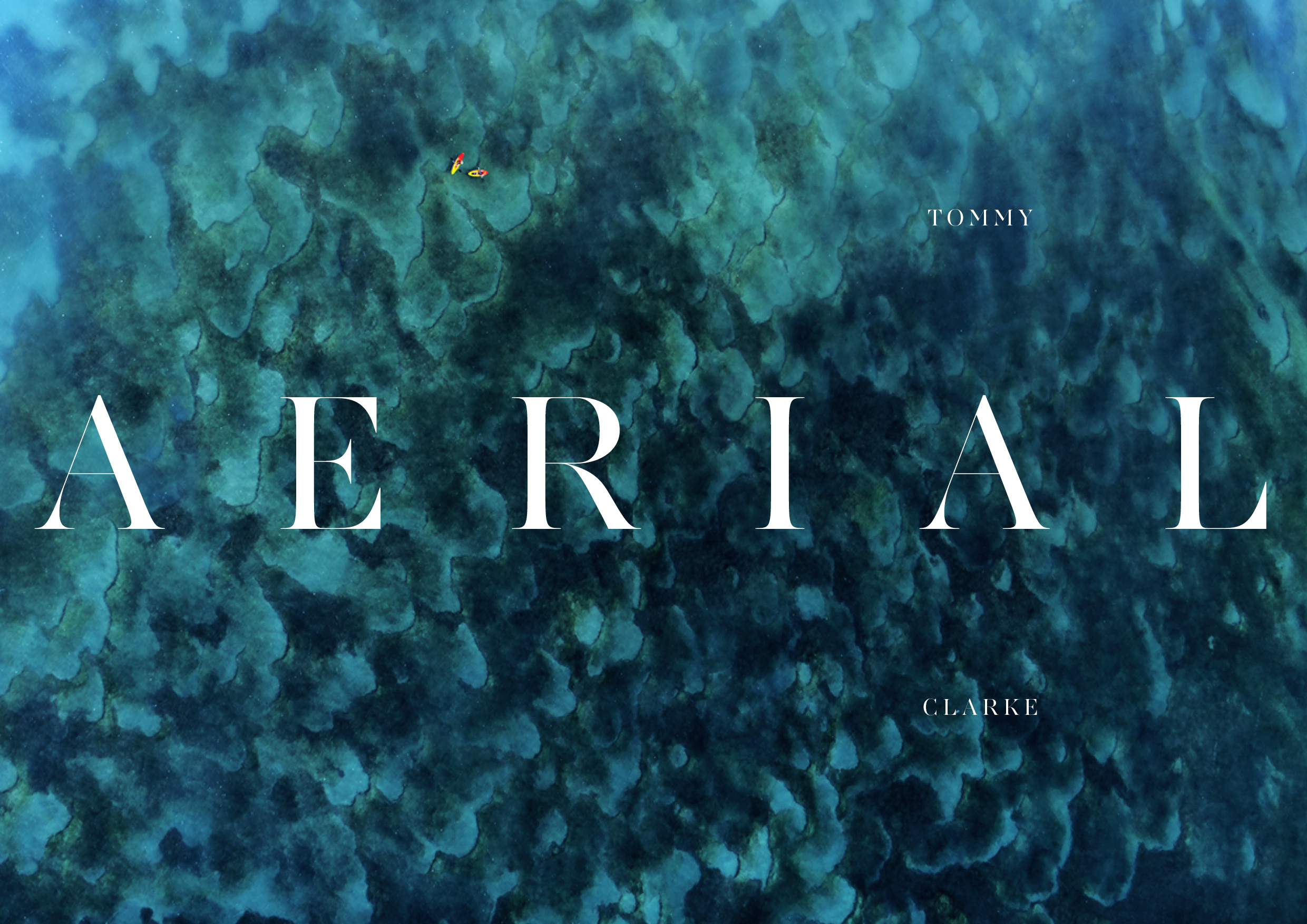 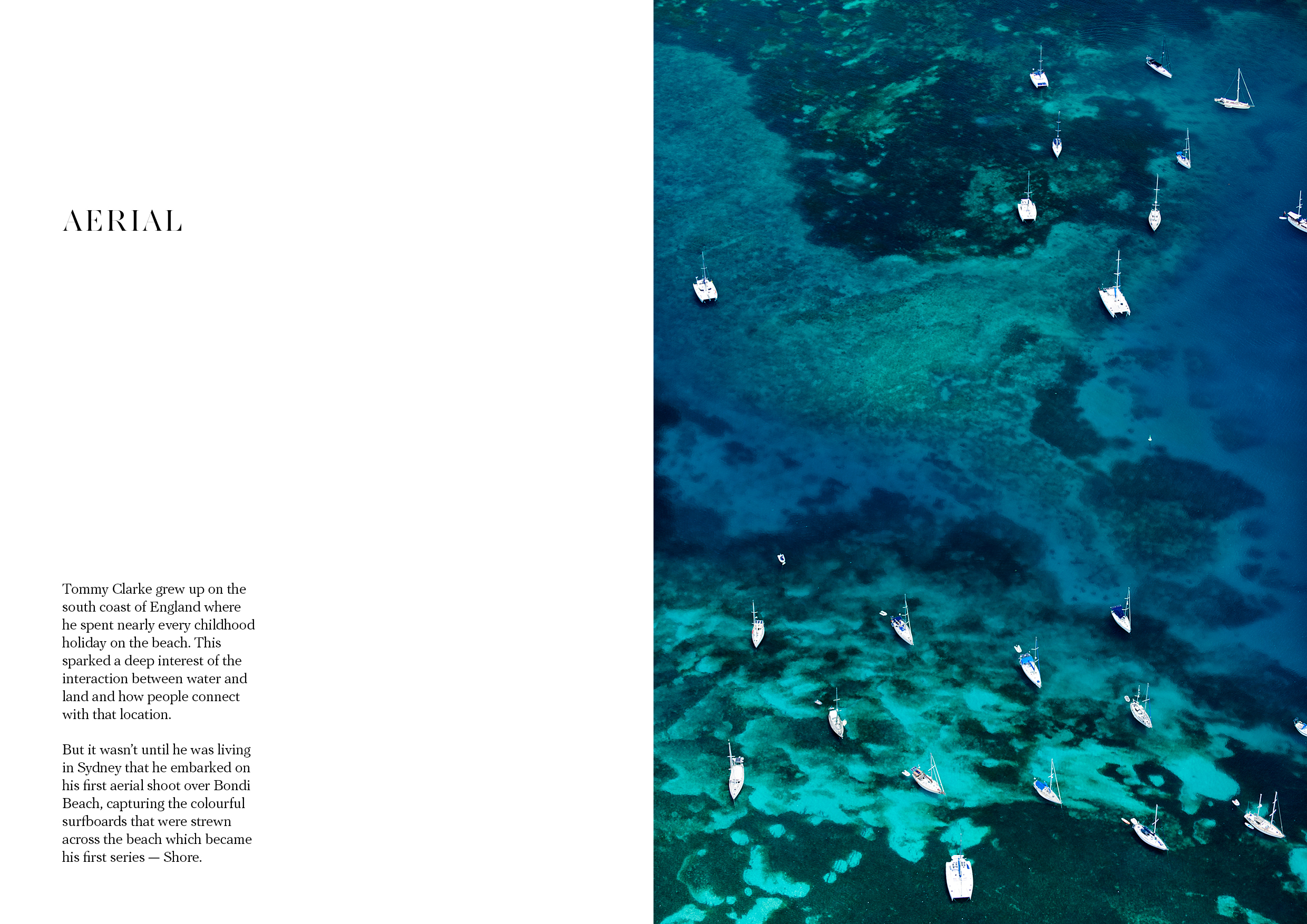 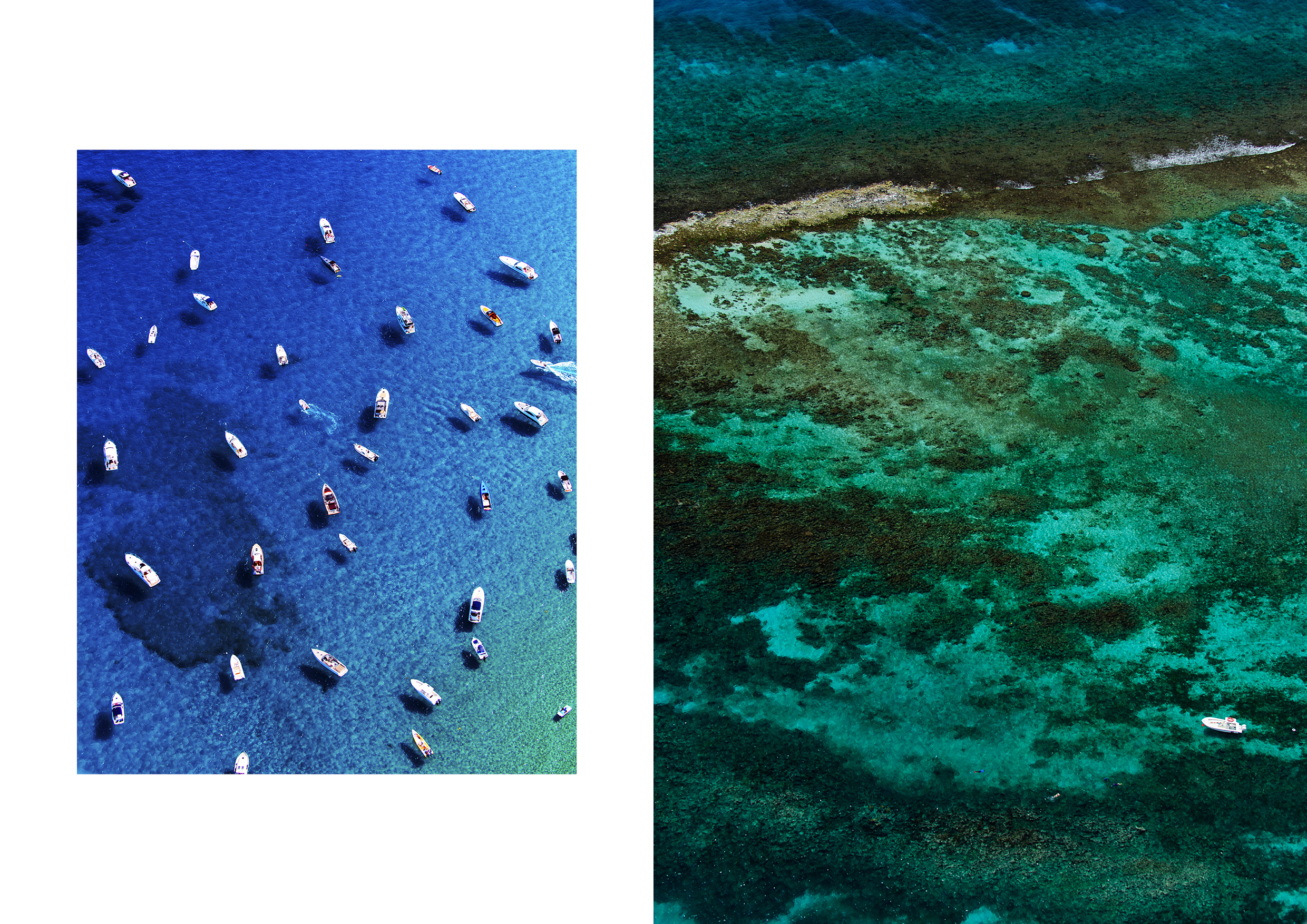 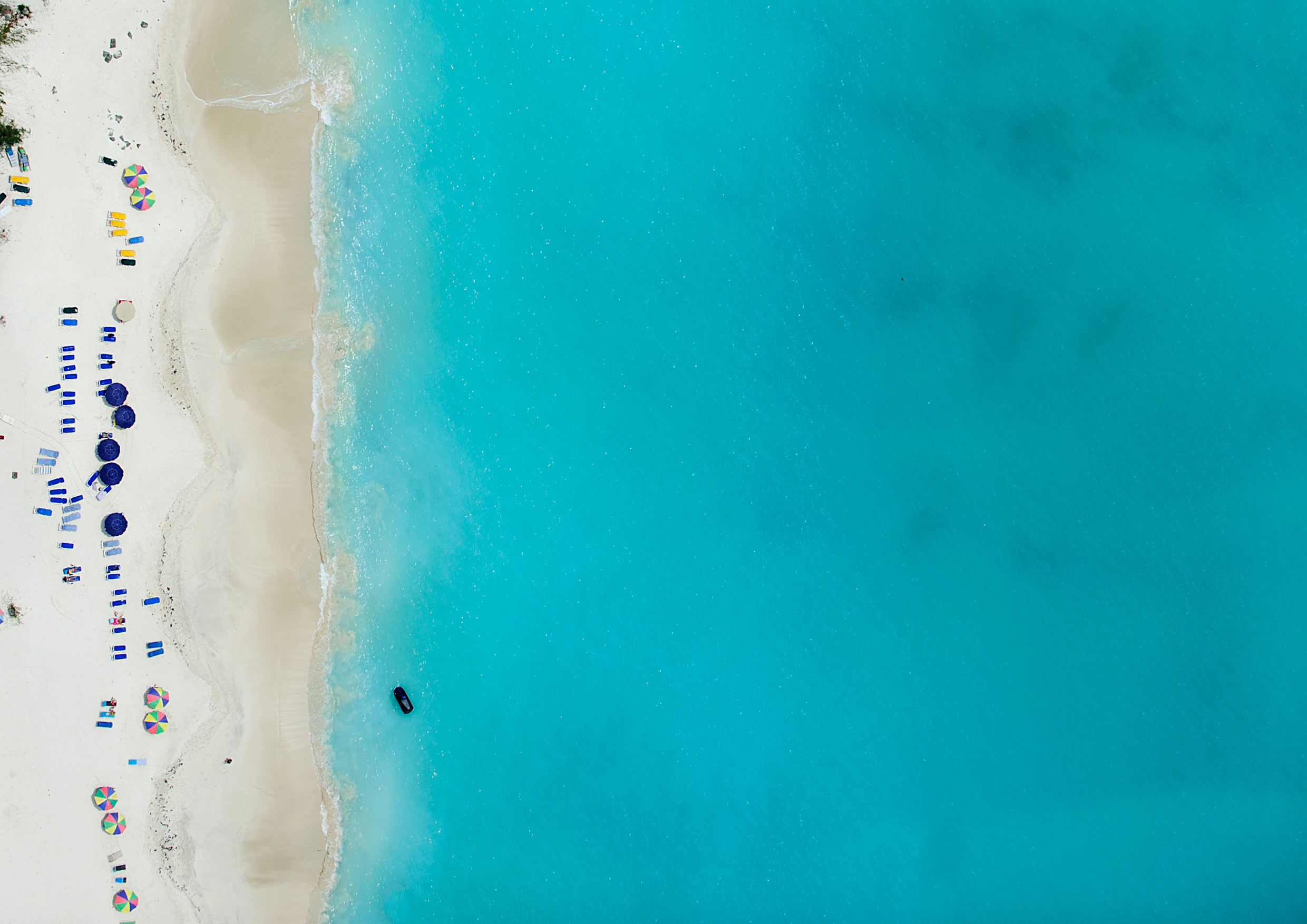 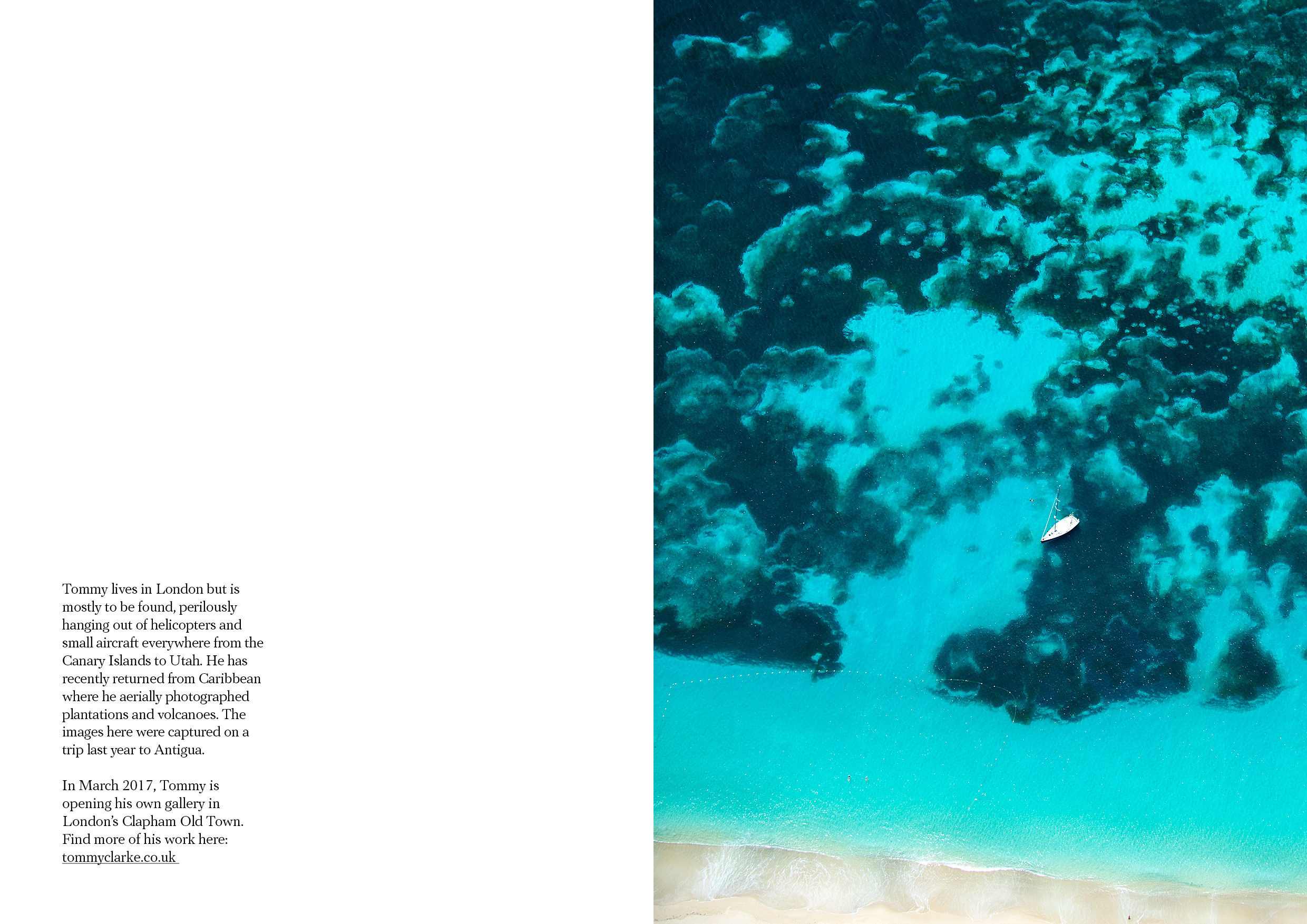