It’s not from Panama and it’s not straw.

The uninitiated can be forgiven for assuming that the hat we call the Panama made its way to our shores, and its position as a staple of the summer wardrobe, from that narrow isthmus that separates the Atlantic from the Pacific. In fact, the hat should be more accurately described as the ‘Ecuador’, as this is where they originate and where, for centuries, all genuine Panamas have been made. With a great product but not much in the way of local passing trade the ‘Ecuador’ was shipped north to the busy ports of Panama where they were readily snapped up by heat-exhausted travellers taking the short cut by railroad across the isthmus from one side of the Americas to the other. In 1906, on an official visit to the still-under-construction Canal, President Theodore ‘Teddy’ Roosevelt was photographed sporting a ‘Panama’ while at the controls of a giant excavator and a fashion trend was established and a misnomer gained popular currency.

Panamas are not made from straw but the longleaf fibres of Carludovica Palmate, known locally as Toquilla, a grass-like palm indigenous to Ecuador. From cutting the palm to the finished hat takes weeks and sometimes months of highly skilled handwork from teams of specialists, and for something so apparently fragile it is startling to witness the abuse that the raw material suffers on the way to becoming a Panama. After splitting the unfurled leaves into spaghetti-like strands the Toquilla straw is boiled, bleached over burning sulphur, pummelled between wood and stone, stretched, ironed and steamed, on the way to cajoling the strands into assuming the elegant shape of a Panama.

The weavers are concentrated around two Ecuadorian cities, Cuenca, high in the Andes, and Montecristi on the coast. Aficionados consider that the weavers of Montecristo produce the finest hats with just a handful of the rapidly dwindling craftsmen splitting the straws to the fineness of dental floss to produce a weave so tight and light that the finished material resembles linen. With up to 2000 weaves to the square inch, the very finest Panamas can take literally months to produce and the time taken will be reflected in the price of the finished hat. However, if you can afford one, you will be in possession of not just a mere hat but a piece of three-dimensional art.

If you’ve ever struggled with transporting a hat any way but on your head, you’ll appreciate one of the Panama’s unique qualities. You can roll it up.

The fibre of Panamas is sufficiently supple that by pinching the centre of the crown and pushing one half of the hat into the other half it then can be loosely rolled and stored in a box or tube. The style best suited to rolling is the Optimo, which, coincidently, many also consider to be the most elegant Panama and comes with a convenient ridge over the crown to aid the folding process. However, your hat should not be stored this way for extended periods.

It is said that the very finest weave will allow the hat to be rolled so tightly that it can be passed through a wedding ring.

In 2012 UNESCO gave the Panama hat the rare distinction of being added to its Intangible Cultural Heritage list, recognizing the unique skills that have been passed down from generation to generation of Ecuadorians.

For two centuries, from the gold fields of California to the outposts of the British Empire, wherever the sun beats down the lightweight almost indestructible Panama has been favoured by rajahs, rogues, gamblers, princes and princesses, kings, presidents and dictators, film stars, and stylish world travellers.

For men or women, the Panama transcends the ephemeral whims of fashion to look as ‘right’ today as it did 50, or even 100 years ago. 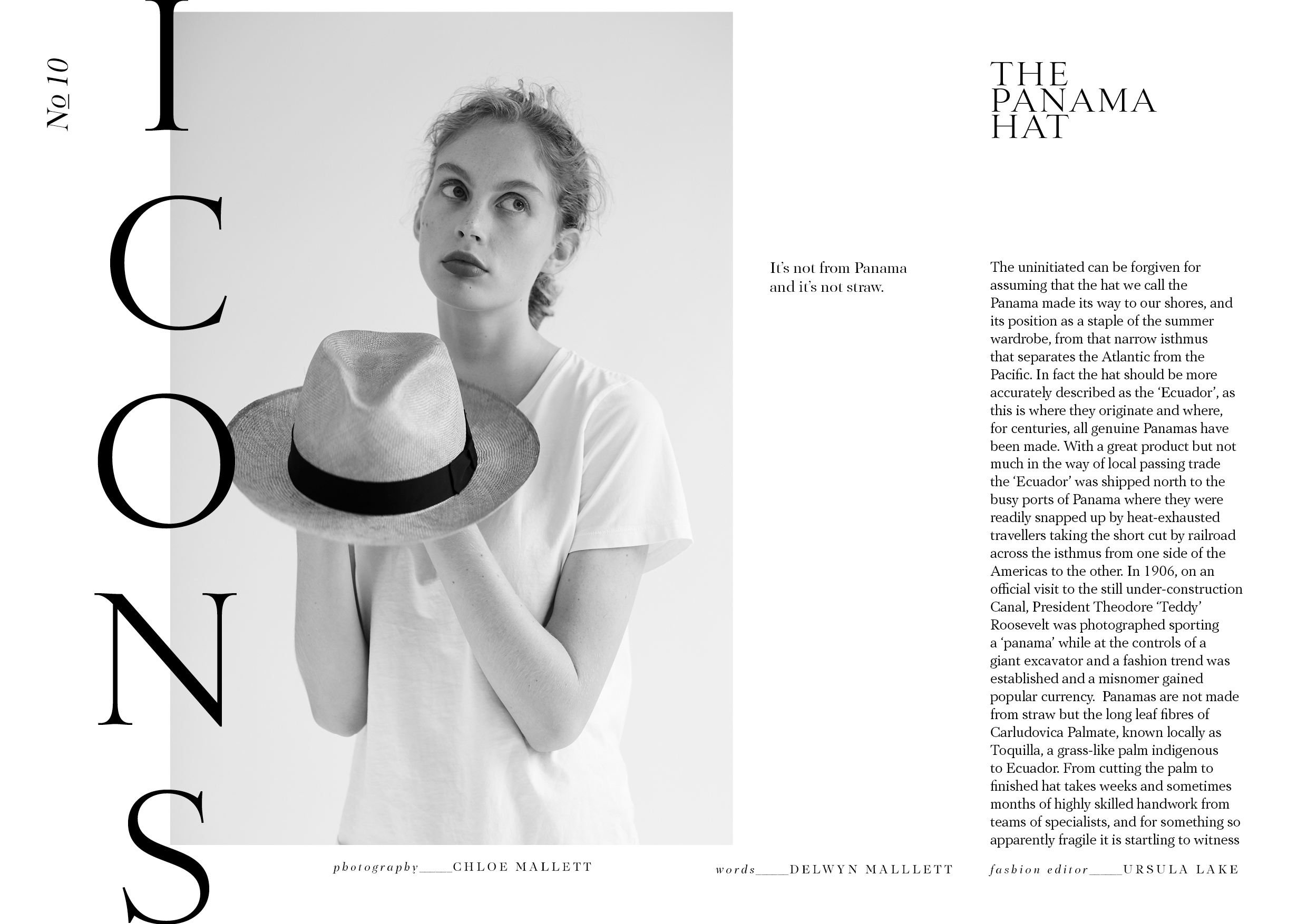 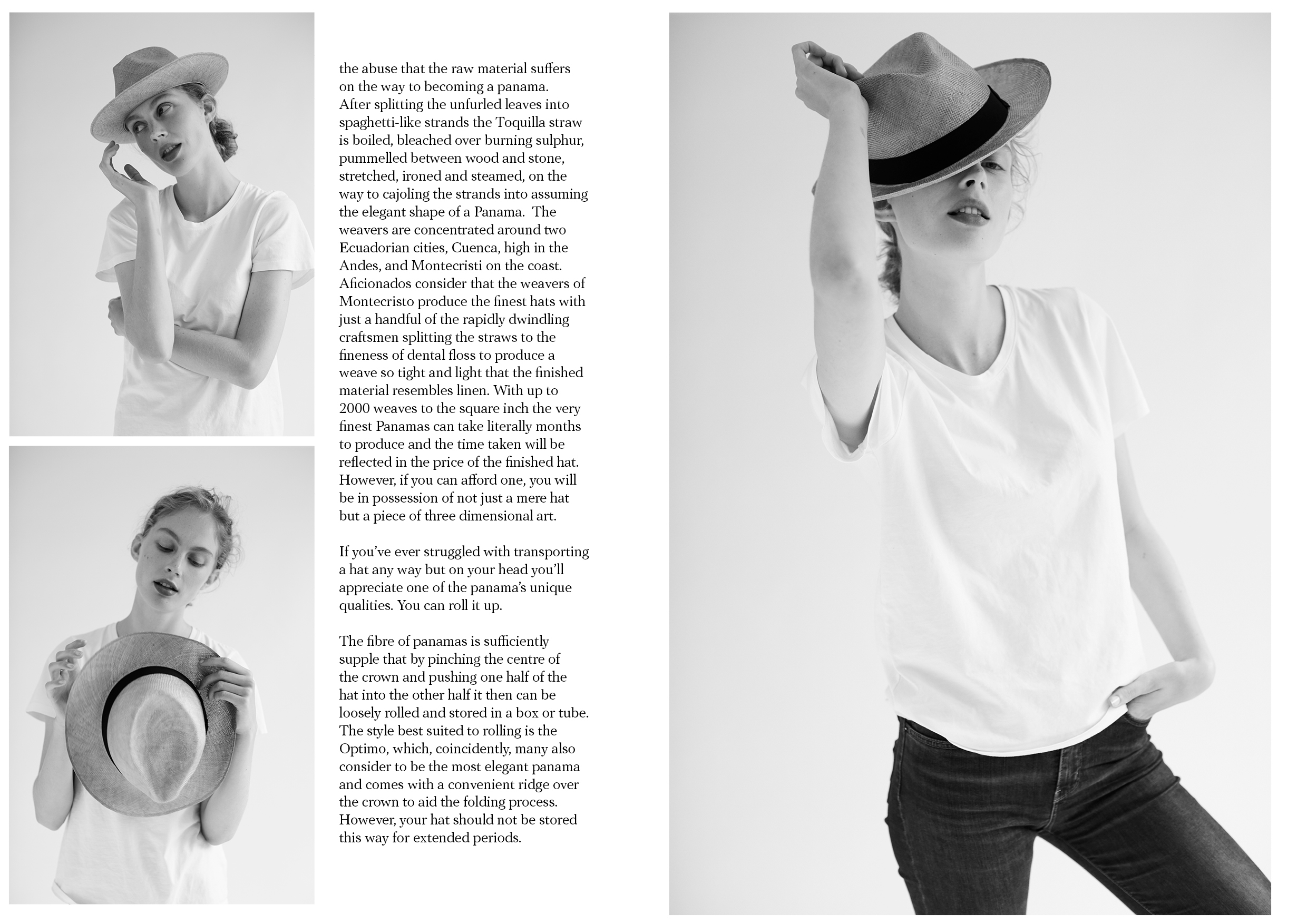 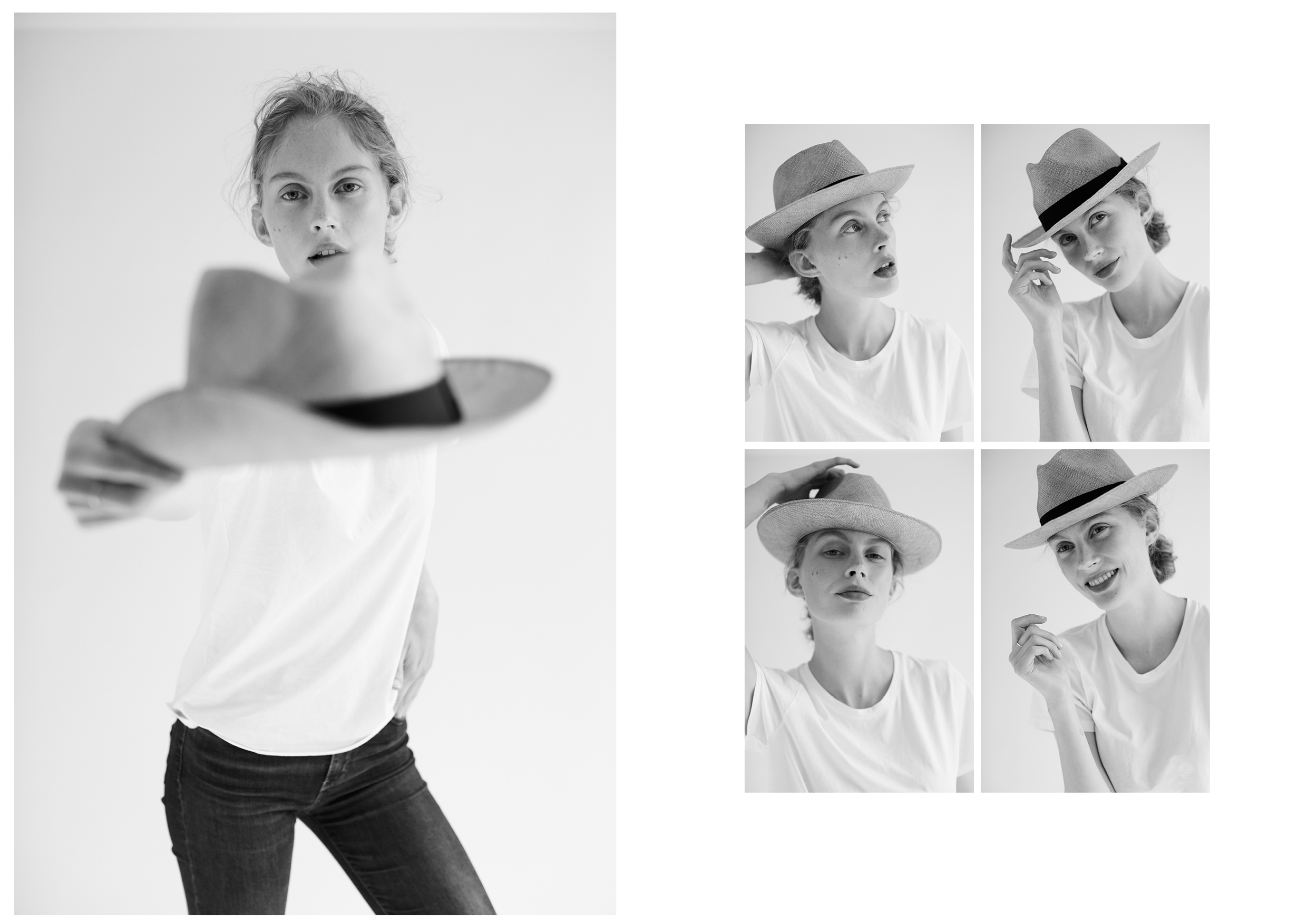 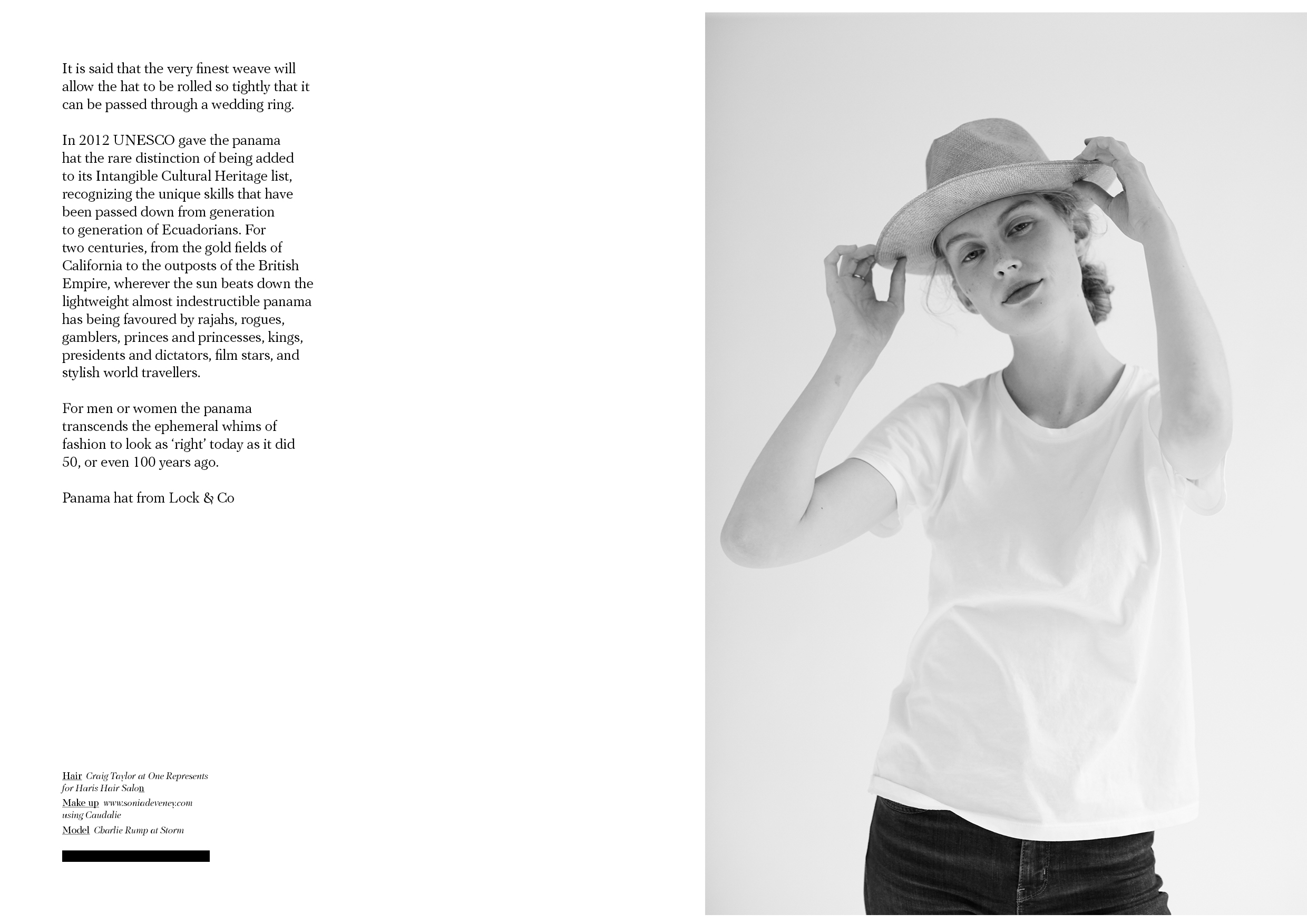