George Byrne is one of the rising stars of the LA art scene. With his striking use of colour and small touches of humanity, he creates striking landscapes that reflect the isolation of busy metropolis. Make chats to him about finding the humanity in the streets of LA, his childhood in Sydney and his 90,000 followers on Instagram.

Q. How did you get into photography?
A. In my early teens, my older sister Alice was doing a course at school and it was her beautiful old Canon camera lying around the house that initially caught my eye. So I borrowed it and took pictures, it was really just good old-fashioned, raw, youthful curiosity. I was a very creative kid; I took naturally to music and drawing and painting and making things, so taking pictures became an extension of that. But, no, I never really grew up wanting to be a ‘photographer’. I was more interested in being a rock star!

Q. You have over 90,000 followers on Instagram. Has that influenced the way you take photographs?
A. I actually resisted getting an iPhone for years as I was worried they’d take over my life but once I got one, I just found that they felt natural. I’d been shooting with a square format film camera since my University days. Using a phone to take images enables you to take a lot of photographs instantly but it also helped me refine and explore the minimalist urban aesthetic I’d been trying to capture.

Q. You live and work in LA. How do you find beauty in all the dust and traffic jams?
A. I think it’s primarily the light and the colour and the feeling in the air. It’s a fascinating place culturally and aesthetically. It can be hard work to find those bursts of beauty. You have to be alert to the little moments when they present themselves. I’m very curious and positive about the city. It’s a ‘choose your own adventure’ kind of town.

Q. In 2015, you created a series based on loneliness. LA is such a glamorous, energetic city – why focus on isolation?
A. It was the beginning of my LA landscape series and, as I was out shooting, I found that a single person would keep walking through the frame. It got me thinking about the effect anonymous people have on pictures and artists like Jeffery Smart and Edward Hopper. Much of my work focuses on small details that provide a human element, like some rubbish or an empty can, or a cigarette butt, signs of life. My images are often very sparse but they are deliberately very manufactured and considered, maybe humanity comes through them like that.

Q. You are from Sydney, another very beautiful place. How did growing up there impact on your work?
A. I grew up in a big family, with three sisters, in the old harbour suburb of Sydney of Balmain. I had a free childhood; I could not have asked for more. Balmain was an old factory town then that, during my childhood, was going through massive gentrification, so by the time I was 15 the whole suburb was littered with factories in varying stages of decay. I spent my youth playing in the ruins of industry, so my curiosity in documenting absent and empty urban landscapes started back then.

Q. So, what’s next on the horizon for George Byrne?
A. I am very excited to have my first solo exhibition opening at Olsen Gruin Gallery in NYC on July 29th and I plan to travel across the USA in a camper-van, taking photographs as I go. I’ll keep you posted. 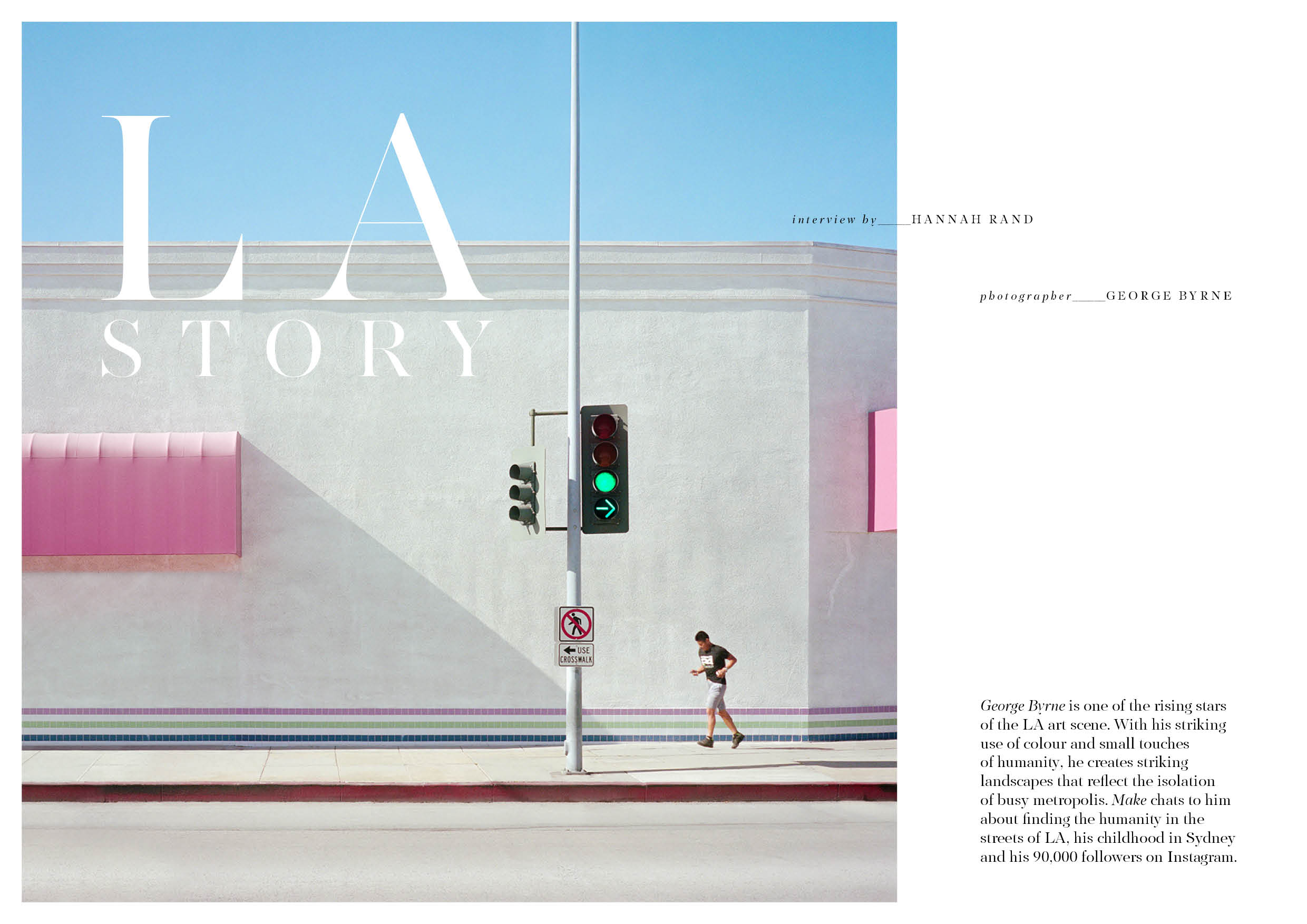 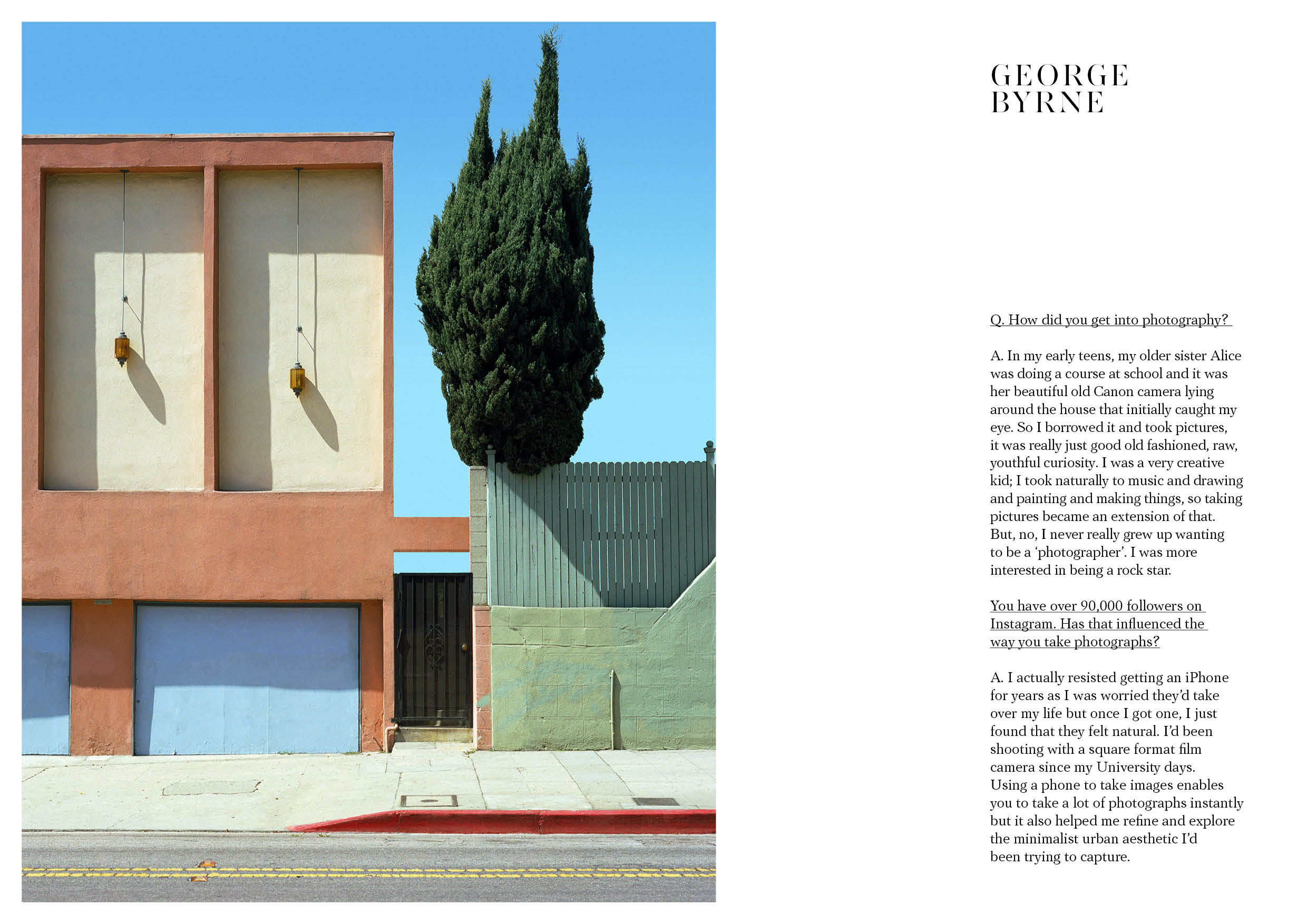 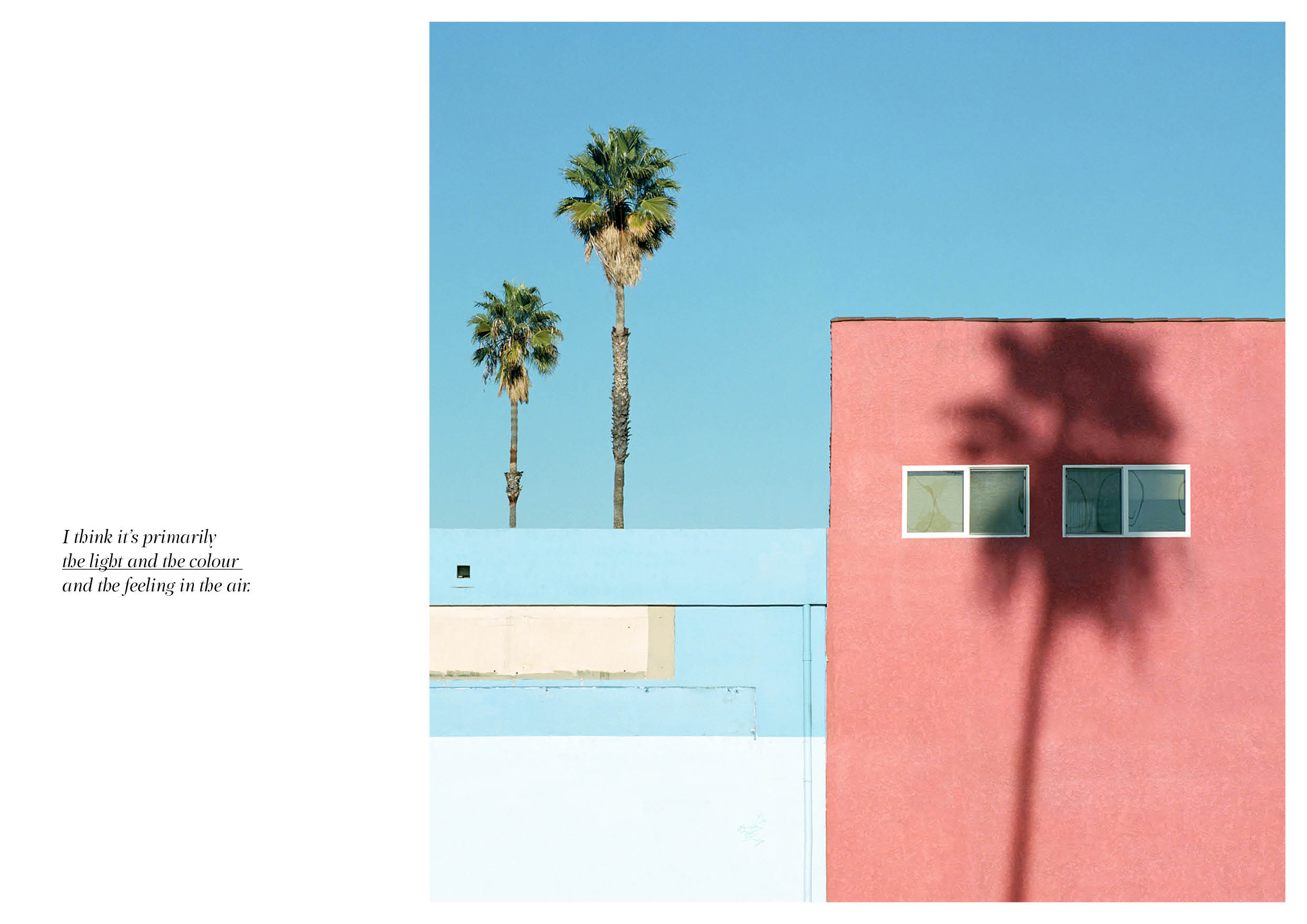 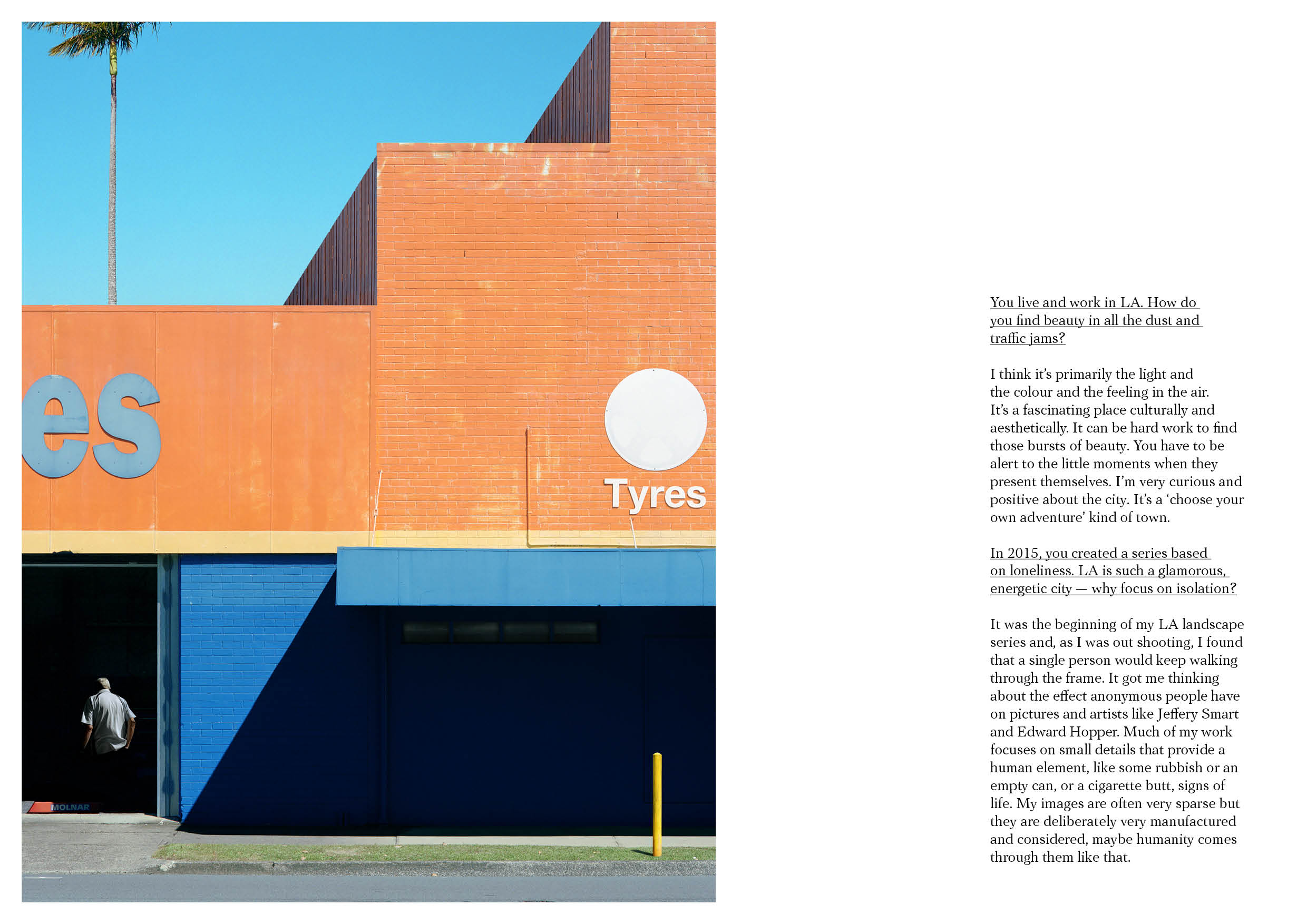 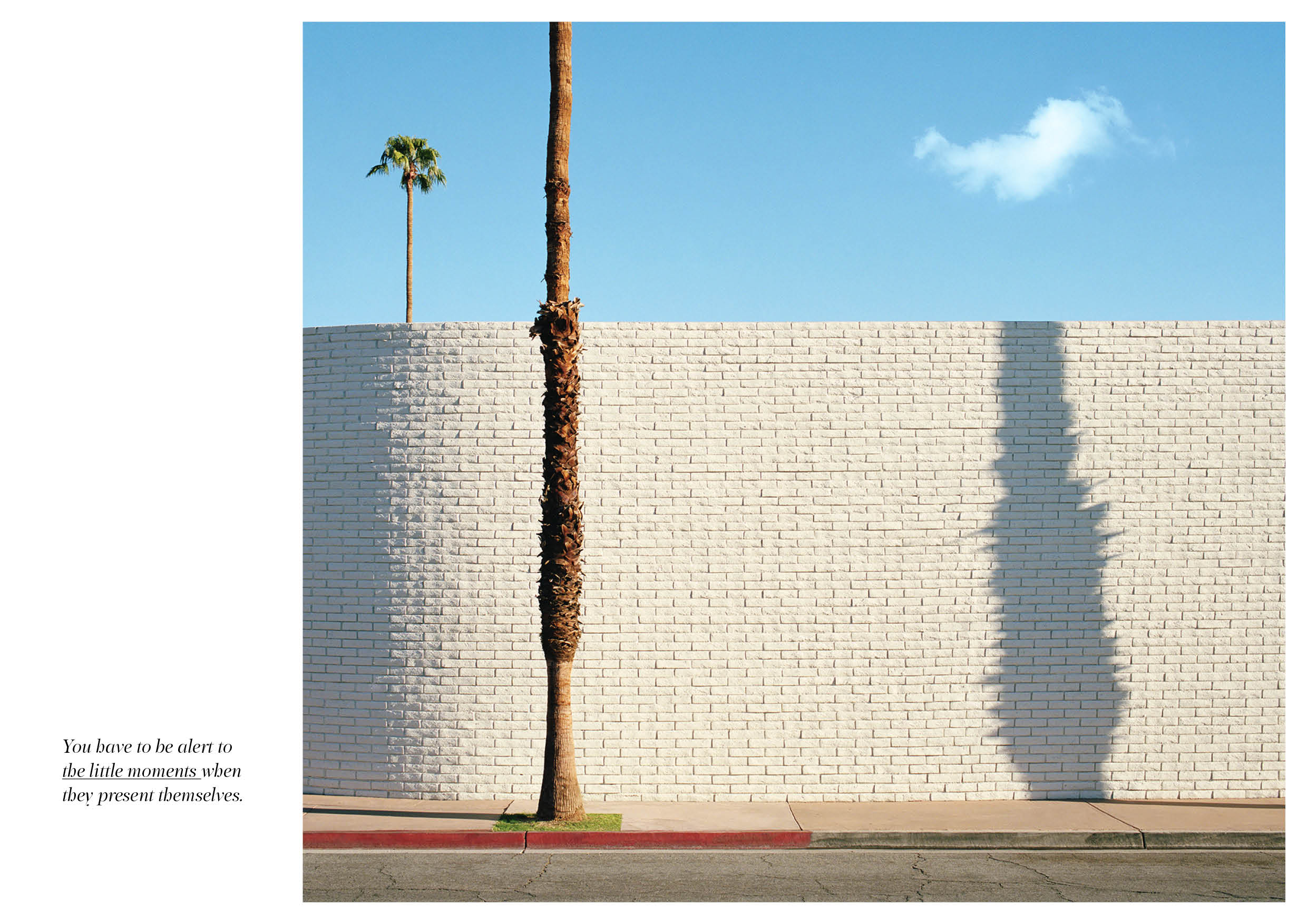 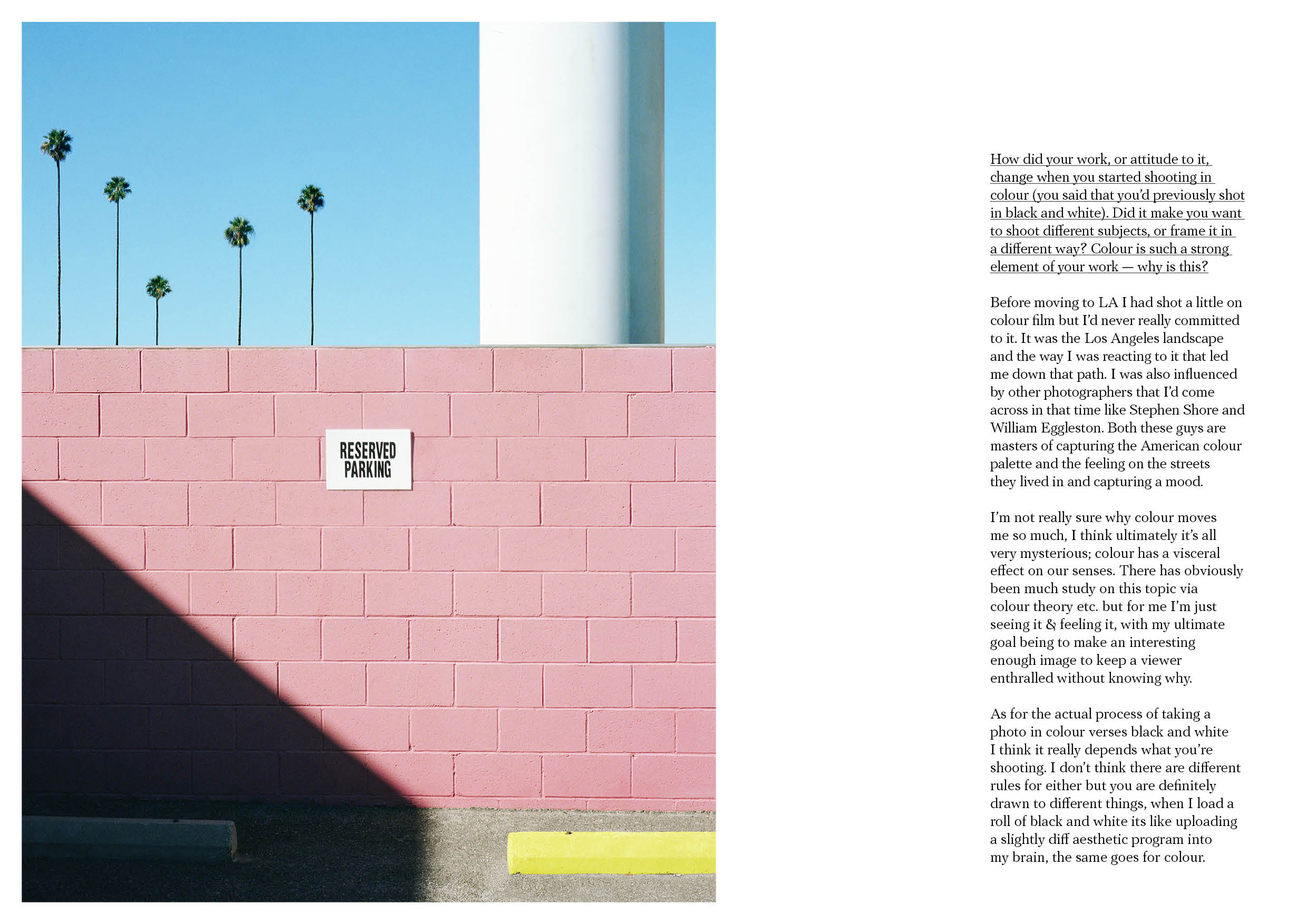 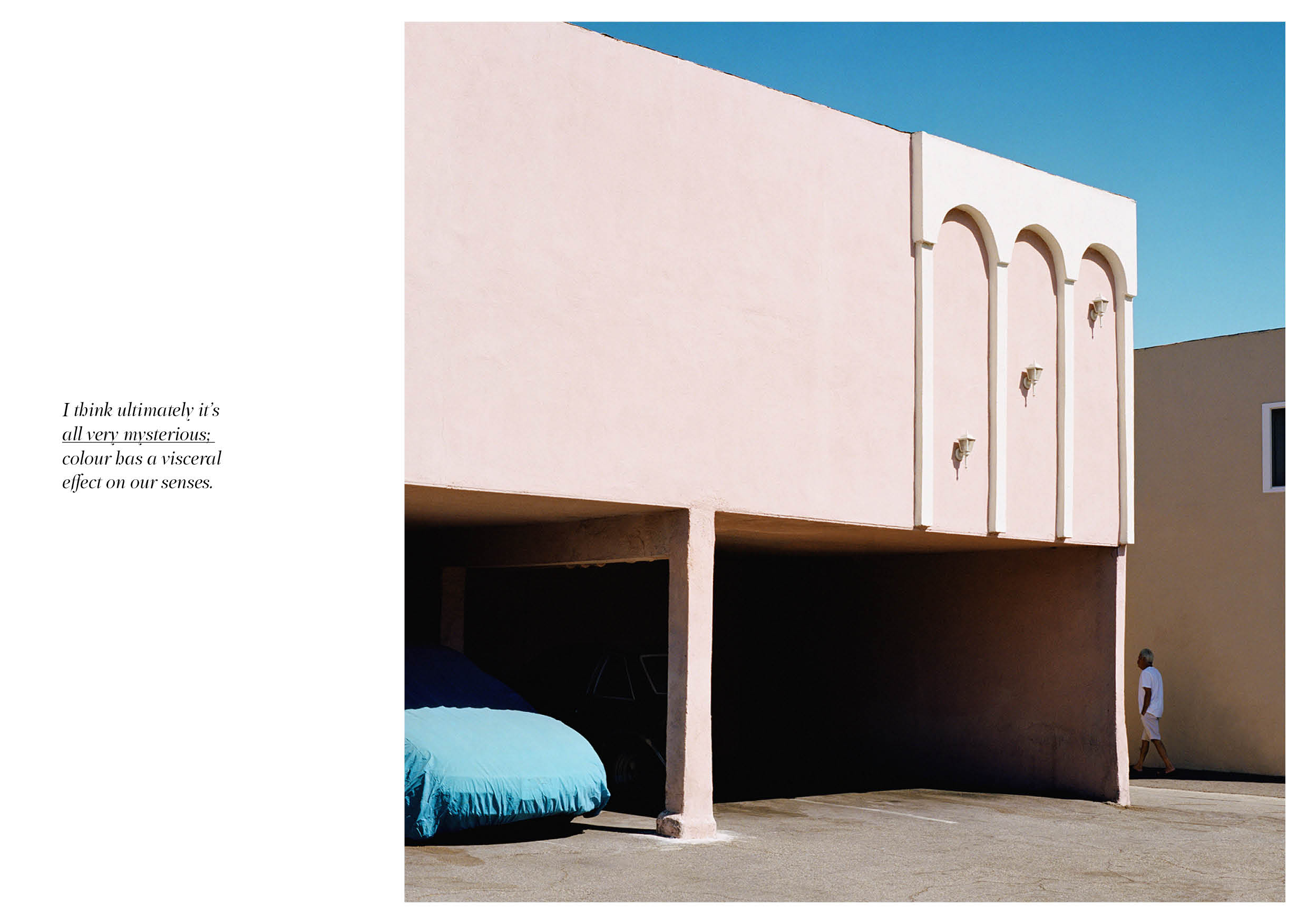 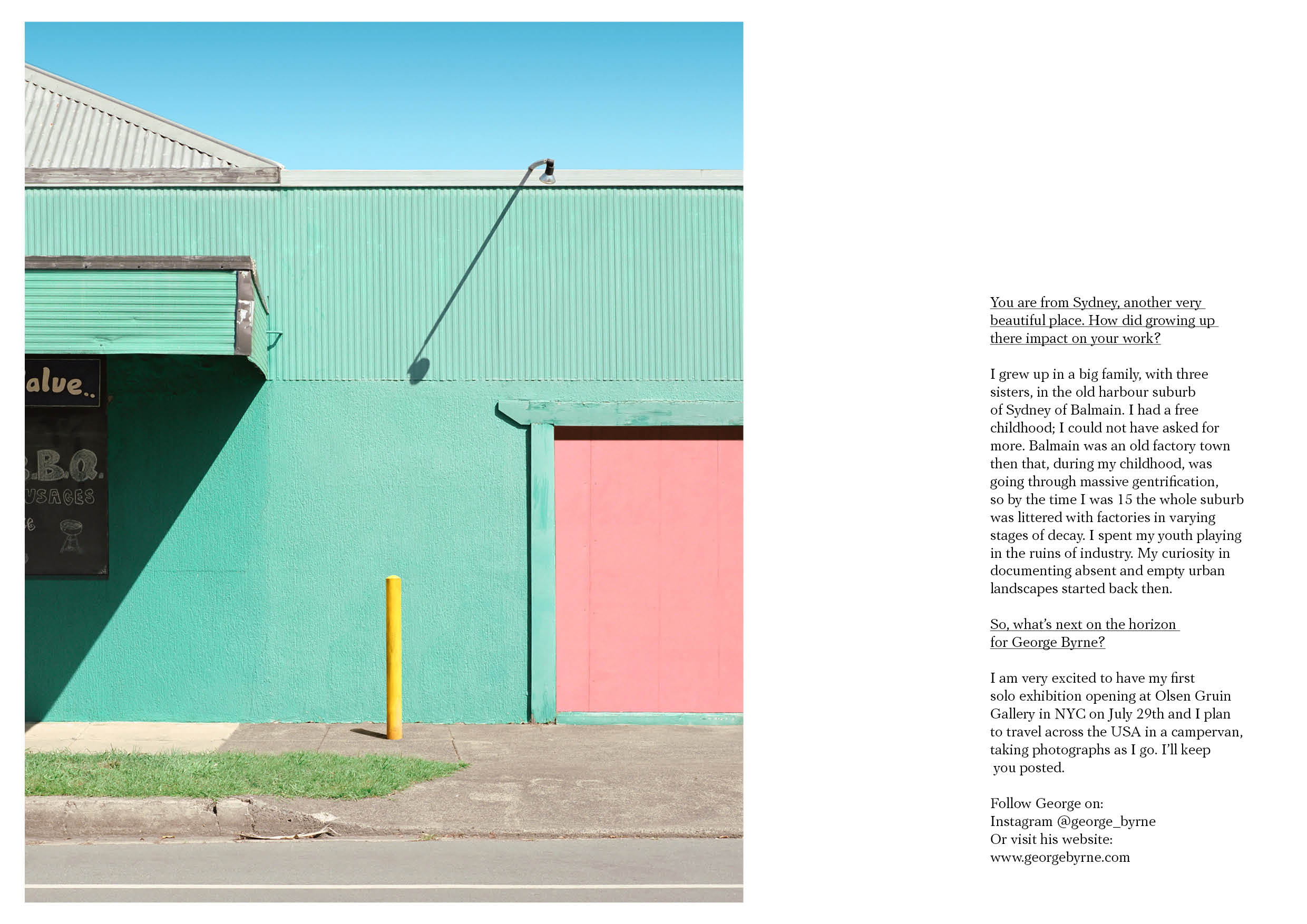